Wasps are a real scare to most people. With their tendency to set up nests near homes, these pests often fly around doors and other entryways invading your space and peace of mind. Wasps can cause intense panic among those afraid of their stings. However, what you may not know is that, there are different species of wasps and in fact, some varieties of wasps don’t even sting! Ironically, some wasps are essential predators that feed on other insects like house flies and garden pests. Therefore, it is important that you learn about the different species of wasps, their behaviors, and the best ways on how you can get rid of them in your home without getting stung.

There are over 30,000 species of wasps, which are categorized as either solitary or social. The solitary wasps make up the majority of all wasp species, and they are known to live and survive alone. Examples include the hunting wasps and parasitic wasps. Social wasps in contrast, live together in colonies. As for social wasps, there are only about 1000 species, but social wasps are the type of wasps most people know and interact with. Examples include the yellow jackets, paper wasps, and hornets.

Wasps have four development stages: egg, larva, pupa, and adult. During the winter, the queen wasps often hibernate, only to reappear in the spring to form new colonies. A fertilized queen lays eggs in a continuous reproduction process that brings forth adult female workers. Consequently, the adult female workers take control of protecting the colony and finding food, as the queen lays other eggs. By the end of the summer, the colony will have thousands of wasps. Before the winter sets in again, males are produced to mate, and then the colony dies off.

All wasps live in nests, although their nesting preferences vary. Yellow jacket wasps and hornets prefer to live in meadows, woodlands, orchards, playgrounds, and urban settings. The nests are built on trees, or man-made structures such as house walls, overhangs, decks, and porch, among others. 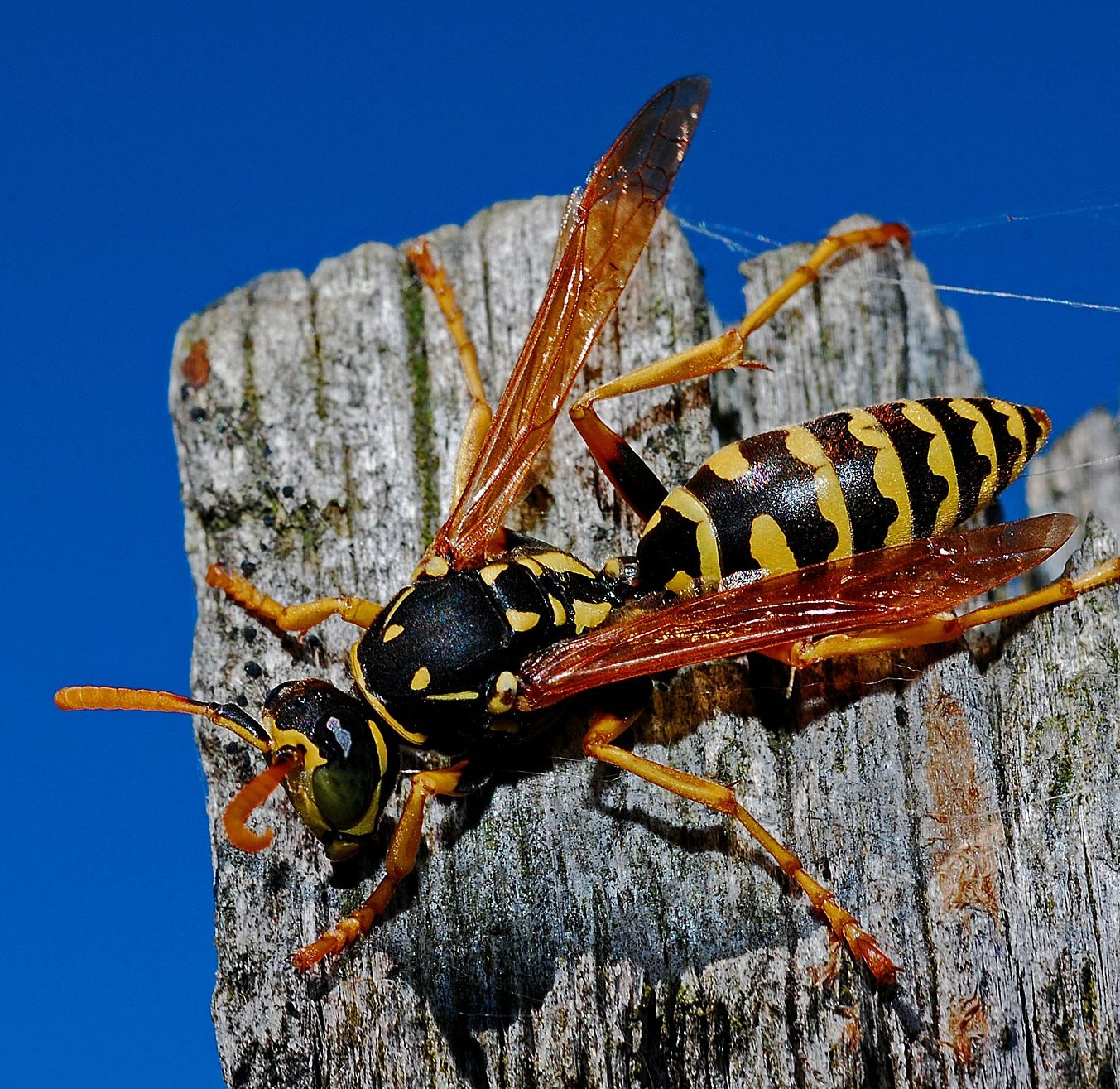 Wasps like to build their nests where there is;

It is always wise that you involve professional exterminators in getting rid of wasps, as they are trained to use strong chemicals effectively with zero or minimal risks. They also know what to do if you’re dealing with multiple nests or one large nest.

What are the different types of wasps and how to get rid of them?

Differences between Various Types of Wasps

Different species of wasps differ in characteristics as discussed below:

How to Get Rid of Hornets, Paper Wasps, and Yellow Jackets

The following are the steps to follow when getting rid of the mentioned pests;

Before you think of getting rid of wasps, ensure that you are protected from stings. You should wear the following;

Step 2: Treat the Nest and Remove it

If you know where the nest is located, you should treat it directly through drenching and dusting. It is recommended that you treat the nest in the evening or at night when the pests are dormant.

Drenching the nest entails using a pyrethrin aerosol and a liquid insecticide mixed with water to spray inside the nest and the area surrounding the nest. This kills all the adult wasps and all residuals that could later hatch into wasps. Once the product has dried, it will be easier to remove the nest. If you notice that there are remaining wasps in the nest even after the product has dried, spray the insecticide again after 14 days to ensure all wasps have died.

Dusting involves using a common household duster. Place insecticide formulated to kill wasps on a handheld duster with an extendable handle, and then apply it in the entrance of the nest before moving away quickly. Repeat this process until the nest has been thoroughly dusted.

Once you are sure that the nest is fully treated, remove it and seal it properly before disposing of it.

Note: The mentioned steps require that you strictly follow the instructions in the insecticides’ manual. Therefore, it is advisable that the process is done by a trained exterminator to avoid any risks.

You can find a top-rated exterminator in our directory. Click Here.

Residential and Commercial pest control services, for your home and business. 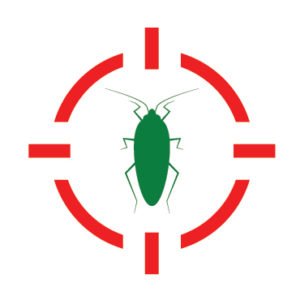 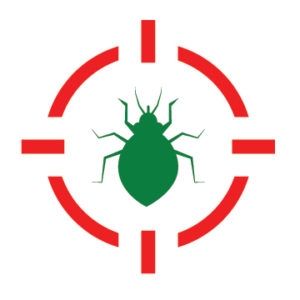 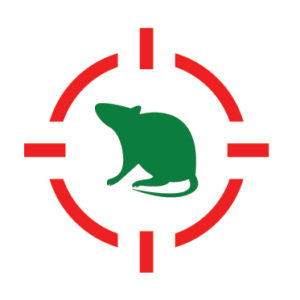 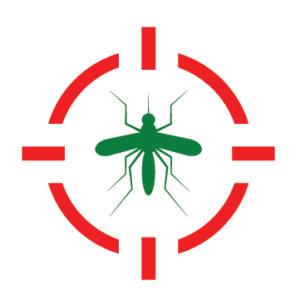 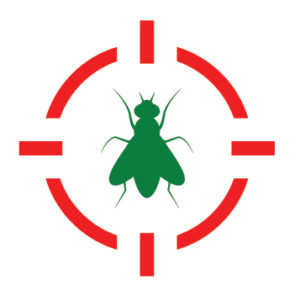 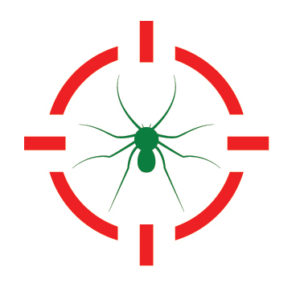 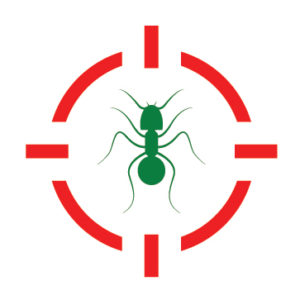 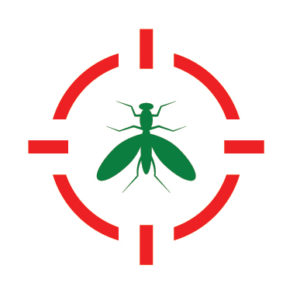 Alternative do it yourself methods to help get rid of pests inside your home.

While it is not recommended, if you are adamant about removing the nest by yourself, it is advisable that you:

Note: Do not try the DIY nest removal process if the nest is in a place that you cannot comfortably reach, such as in high trees or eaves of a home, as this could lead to serious injuries.

LOOKING FOR AN EXTERMINATOR?

SEARCH THE PEST EXTERMINATORS NEAR ME DIRECTORY.

Restaurants are supposed to provide guests with a safe and comfortable environment. Unfortunately, insects such as ants, cockroaches, and flies can change all this rather quickly. The consequences of a bug infestation can be devastating for your restaurant and as mentioned above, pests can damage your reputation. Having an out-of-control pest problem can result in the loss of customers, and possible closure due to lack of revenue and closure by local health departments. When you have a mouse or rat problem in your restaurant, you will know right away how serious the problem is. Having a good rodent pest control program in place is the best way to ensure you eradicate the rodent problem and get the pests gone for good. You can try laying traps to catch rodents or cockroaches but it’s not enough, you should seek help professional pest exterminator for restaurants if the infestation is getting out of hand.

Cockroaches are some of the most feared by restaurant owners because they are full of bacteria and germs. They can also trigger allergens and allergy symptoms. Rodents along with being unsettling and unsightly, rodents can cause damage to the packaging, structures, equipment, and restaurant products. Cockroaches, mice & rats are the most common pest types you would find in a restaurant, but also the most destructive ones. It is best to get rid of the pests before they can reproduce and infest the area. 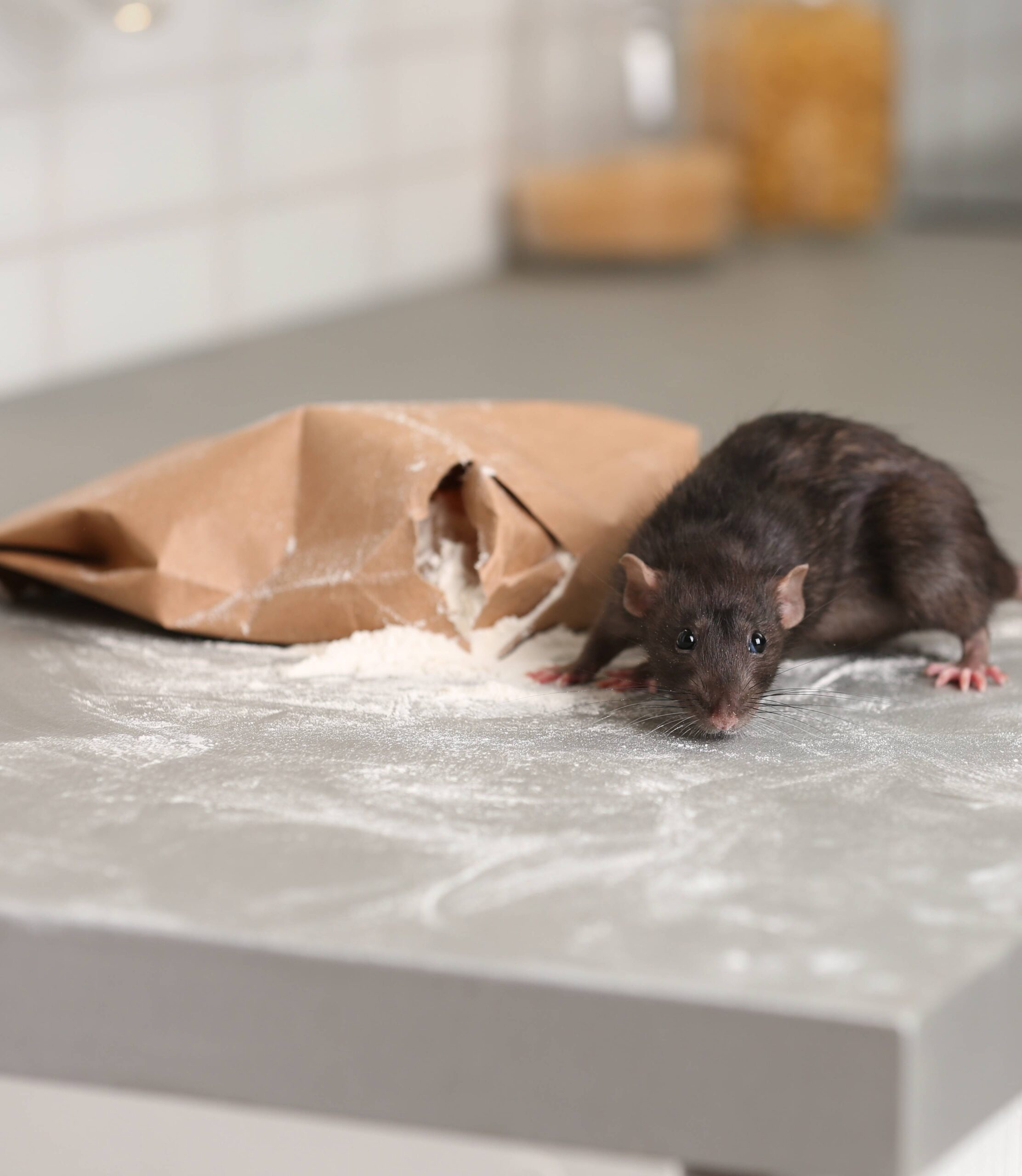 Top Pest Exterminators in Your Area

Looking to get rid of pests on your own? Browse our catalog of products for all your pest control needs.

The Pest Exterminator Near Me Directory will provide you with the top professionals in your area.

if you are a pest control company and are looking to submit a listing in our directory.

Any cookies that may not be particularly necessary for the website to function and is used specifically to collect user personal data via analytics, ads, other embedded contents are termed as non-necessary cookies. It is mandatory to procure user consent prior to running these cookies on your website.